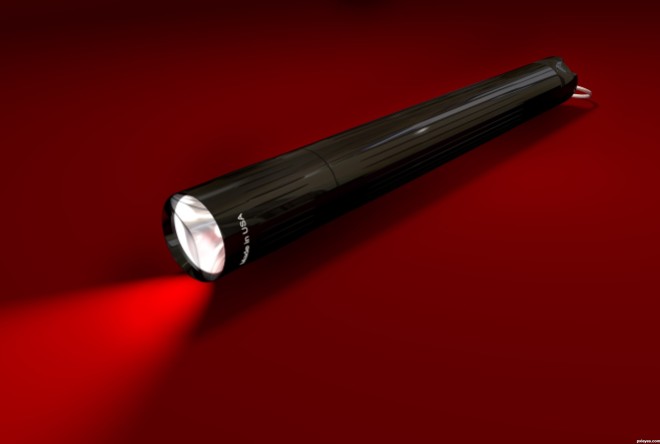 The torch is shining on us all right now, and it’s just got brighter. The sad death of Olive Cooke and the press feast unleashed has long been coming. Olive’s loss was not the reason – it was the excuse. Understanding and trust are being challenged. Right or wrong, we need to respond.

For too long we have relied on the unsaid goodwill of the donor. The trust and quiet acceptance that charities are good and need funding and we don’t need to know how you do what you do so long as you do it are over. That quiet bond is under attack from some and questioned by many. There is a simmering resentment among some that we need to understand and shift if we are to continue to raise more to do more. Scale gives the chance to make the greatest impact. But to drive scale we have invented a big machine and its starting to creak. Fundraising is central to a civil, kind and effective society. The good being done requires a connection and understanding between the hearts and minds of those who give, those who receive and those who create the climate and framework. To continue that good we must all be prepared to sign up to the true cost and the truth. It is this. That we need to ask. That what you give to is largely people. That we have to pay these people and pay them enough to get the right people. That these people are amazing value. That we need to run organisations well to get the best value. That you need to judge us on value and impact. That without these organisations and these people no one else can afford or will be able to achieve what we do. Have the debate, but tread carefully.

So where are we? Lost I fear, possibly even trapped. We need to do something different. We are all responsible. As we have grown and scaled and done more some people and organisations have become detached from some central truths and despite the words and well-meaning of most of us, to be honest these truths are getting lost in the forest of complication and expectation we have created. Let me explain. When fundraisers pursue their technique at the expense of connection and understanding of a donors needs we undermine ourselves. When we expect bigger returns without cultivating people we create transaction rather than a beginning. When we hire people who don’t get it and then we don’t help them get it, we dilute ourselves. When we see a machine and not an organism we chose the wrong science. When we fail to connect that its donors who are the heroes who make things possible not charities we lose our humility. When we drive short-term gain over long-term trust we are as guilty as any corporation ignoring the environment. This is not everyone of course. But its more than enough. It’s about leadership. All it takes for good fundraising to fail is good people who should no better do nothing.

There’s another dimension from our colleagues in charities and it goes like this. When our communications and brand teams indulge themselves in activity that actually distances ourselves from donors, when some seem to wake up and invent a way fundraisers can’t connect with donors, when we scrub, wash, clean and sanitise emotion because we don’t want to offend we disconnect ourselves. We become our own PR. When our finance colleagues drive cash at the expense of relationship, when we need to report every second on everything that’s wrong and on nothing that’s right, when we invent rules we don’t need and when we behave like a grand corporation rather than people who save lives we lose our way. When we seem to create work we don’t need that stops fundraisers asking and engaging we deflect our resource. When our colleagues doing the work prevent us from speaking with emotion, telling a story, trying to present things so donors can connect, when we indulge intellectual and principled opinion (often just personal) at the expense of what a donor might need we create distance and aloofness. When boards or CEO’s bleed Fundraising Directors dry, don’t invest, seek cash for now, and hide when it gets warm we expose ourselves. It’s not just fundraising that needs a look at the how and why.

This is not true everywhere of course. There are plenty of examples of brilliance and right and pride. But its true enough somewhere and we will all see some of this, even if some have the misfortune to see it all. The sum of this is what the public and the press are sensing and scrutinising. They are looking because they see the how and way more importantly than they see the why or what. In so doing, unused to such scrutiny and maybe even a little drunk and complacent on years of trust we struggle to gain control because we do three things not anywhere near as well as we should

Firstly, we don’t defend well. Raising your head is a rare thing. We sound like we have been caught out all the time and even when some have we give mixed messages. Its simple. Deal robustly where bad practice happens. Show we have the means to deal with it. Define the context that it’s not the norm – but it won’t be tolerated. The truth is we must defend in a context. Our context is knowing why we do what we do, why its important, the safeguards we have and our openness to being better – but we must continue to ask and we need you to be ok with it or we are all screwed. Get the context right and we can defend better. Secondly, we promote badly. It’s not just about asking. It’s about how we ask, the way we ask, the frequency and the style. If we tried a little harder to work before a crisis on explaining, promoting, connecting, seeking and reaffirming a societal permission rather than person by person we can continue with the consent and trust we need. We have a behavioural norm – lets not sleep walk to its change the wrong way. I tried to get us to promote better in the past but was told this sounded like ‘motherhood and apple pie’. It was, it is, and we don’t have enough of it. Lastly, we undermine ourselves. When people behave in a way that doesn’t get donors, that deploys technique over relationships and people and make demands we can’t sustain because we need to feed the machine then we will run out of road. And right now there isn’t another one open yet.

What can we do? We can take a look at ourselves. If we have people who don’t value or respect donors they should leave. If we drive process rather than relationships we must change. If we don’t delight, love, respect and listen to donors in everything we do before we ask we should abandon trying. If we don’t run organisations doing good with donors at their heart we must re-engineer or we will go nowhere. If we hire people who don’t get it we need to lead better and make sure they do. If we drive short-term over long-term we will kill the very thing we need more of. If we don’t bring people at all levels with us and don’t defend and promote we will lose our place and be led rather than lead.

Fundraised income is not a right. It’s a privilege. Time we all got back to some basics.